JASON INTO THE LAND OF THE ARGONAUTS: Ex-NYC FC defender Hernandez signs with Toronto 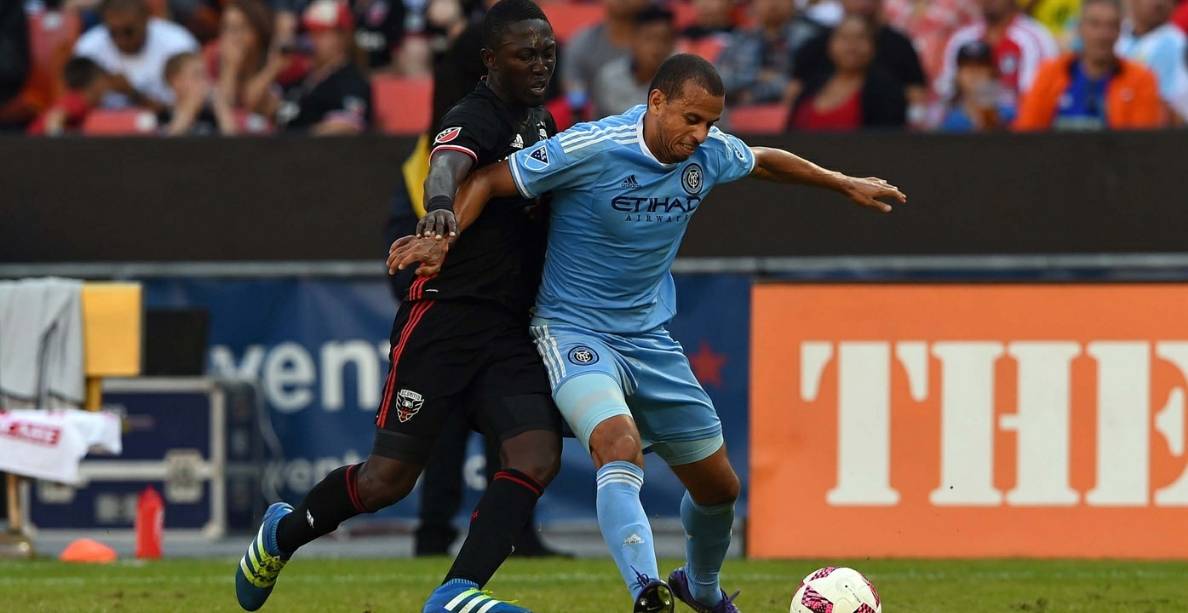 The 33-year-old Hernandez Tuesday joined the Canadian club as a free agent after City declined the option on his contract in December.

He will play in his 13th MLS season.

Since starting his career with the MetroStars in 2005, Hernandez has played 285 regular-season and playoff games with that team, Chivas USA, San Jose Earthquakes and NYC FC. He has never scored a goal, recording three assists.

“We are pleased to add another experienced, veteran defender in Jason Hernandez,” Toronto FC general manager Tim Bezbatchenko said in a statement. “Jason is a player we have watched for some time. With his experience in MLS including the playoffs and his familiarity with some of our current players we felt he would be a welcomed addition to our club.”

Hernandez has played three international games for Puerto Rico, the country of his parents’ birth. He was called into camp by U.S. Soccer in January 2009 and did not play in a friendly against Sweden that month.

In case you were wondering, the Toronto Argonauts play in the Canadian Football League. 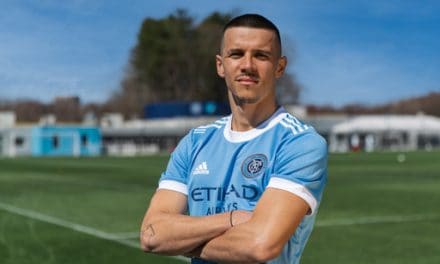 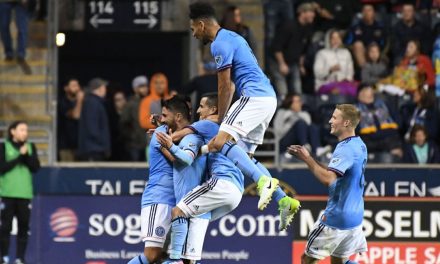 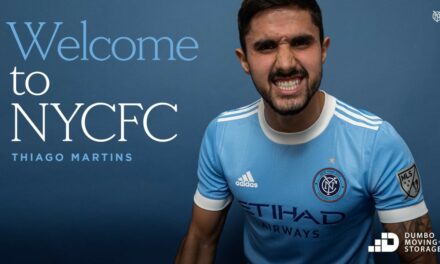 ‘I AM A WARRIOR:’ Brazilian defender Martins signs with NYCFC as a Designated Player