“It’s great to have Stefano back with the team, he’s been with us for the past year and a half,” head coach John Wolyniec said in a statement. “Now, it’ll be interesting to see where he can get with another year under this belt. He’s worked really hard and we hope to keep moving him along and take that next step in his career.”

A native of Hillsborough, Calif., Bonomo spent four years at University of California from 2011-14. He collected numerous accolades as a Golden Bear, including All-PAC-12 honorable mention and PAC-12 All-Academic honorable mention as a sophomore, and All-PAC-12 First Team his senior year.

The forward led California to the quarterfinals of the NCAA Tournament as a junior, and reached the NCAA Sweet 16 as a senior. By the end of his college career, Bonomo finished with 22 goals and eight assists in 66 games at Cal.

Prior to his college career, Bonomo was called up to United States U-18 National Team training camps in February and April 2011. He holds dual citizenship in the United States and Italy.

In 2015, Bonomo was selected in the second round (39th overall) of the 2015 MLS SuperDraft by the New York Red Bulls. 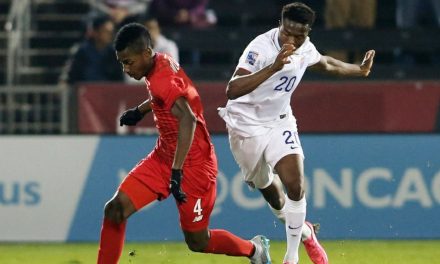