Kutler was selected by the Red Bulls in the 2017 Major League Soccer SuperDraft Jan. 13.

“Ethan has been with us during preseason since the draft, and he’s done really well transitioning to a new position,” head coach John Wolyniec said. “We have a lot of hope and confidence that he’s going to continue to develop and take those next steps that he wishes to take.”

The Red Bulls chose Kutler in the second round as the 39th overall selection.

Kutler, who was born in Cooperstown, N.Y. and grew up in Lansing, N.Y>played four seasons of college soccer at Colgate University. He completed his college career with 26 goals and 11 assists in 74 games and 69 starts.

He received National Soccer Coaches Association of America All-Northeast Region honors each of his final three seasons with the Raiders, including a first team selection as a senior. In 2016, Kutler was named Patriot League Tournament MVP, an ECAC Division I all-star. His 81-career points rank second all-time in the Colgate record books.

ANOTHER PENNSYLVANIA OPPORTUNITY: Red Bulls II visit Harrisburg, try to get back into win column 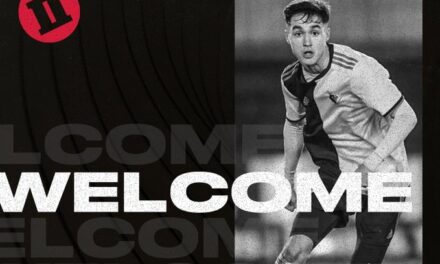 DRAWN TOGETHER: Red Bull II get home tie with Ottawa 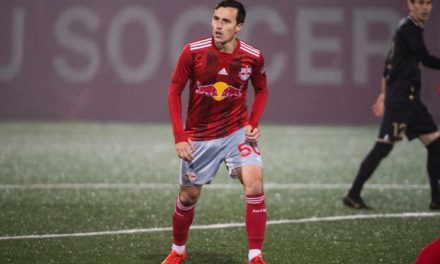