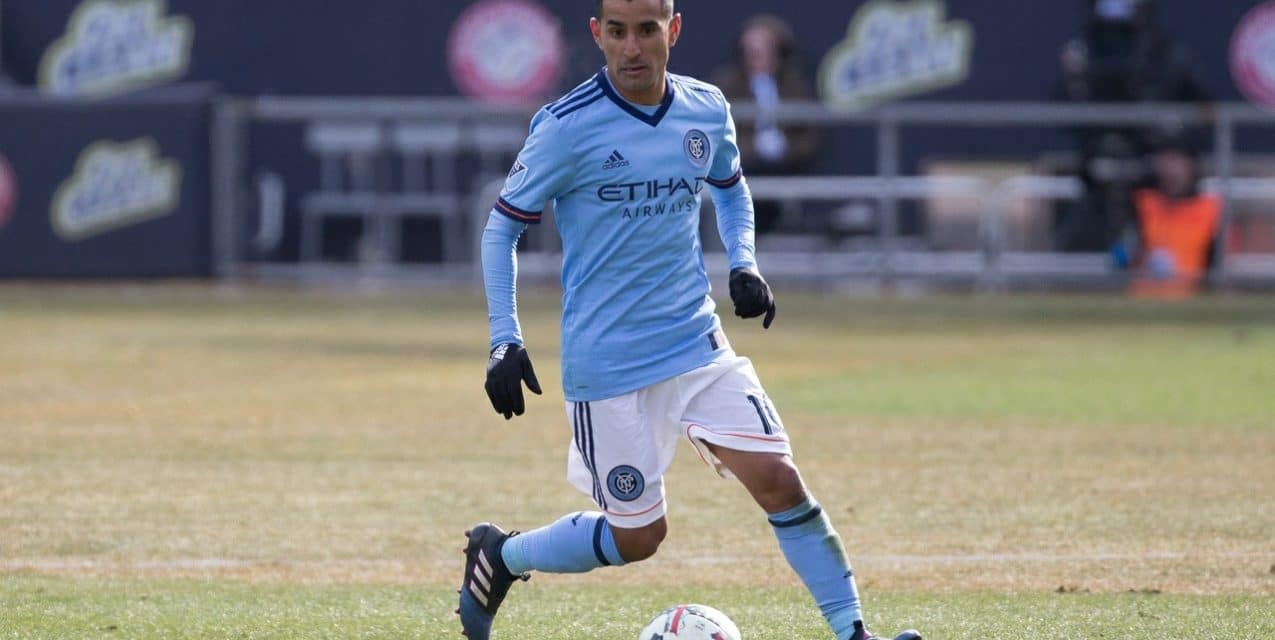 BRONX — As the team lined up at Yankee Stadium for its 2:08 p.m. Sunday kickoff against D.C. United, the New York City Starting XI had a new look to it.

No, there was no deviating from last year’s 4-3-3 formation that forged a second-place finish in the MLS Eastern Conference.

It was the number of new faces in the lineup that played important roles in City’s 4-0 rout of United.

Let’s start from the back with Johnson, who made four saves en route to his first clean sheet with City. Don’t expect Patrick Nyarko to make Johnson’s Christmas card list this year as denied his former Chicago Fire teammate, not once, not twice, but three times within a 16-minute span in the second half. Two of those stops were kick saves and were beauties.

“Sean is a really calm, really composed,” head coach Patrick Vieira said. “He made a really important save at the right time. Today, every single decision that he made was a good one and that helped the team, of course.”

Let’s move up the field just a bit to Callens at center back. Callens has teamed well with Luxembourg international Maxime Chanot in the first two games. Now two matches hardly make a season, but that has to be an encouraging sign for a team that has leaked goals through a shoddy backline over its first two years of existence.

“Maxime and Alex were great, tremendous getting blocks in areas that were dangerous, clear-cut goal-scoring opportunities where they put themselves in the way,” Johnson said, adding that the dynamic duo was “brave and were able to get themselves in a way to block the shots.”

OK, it’s time to move into the midfield, where Ring and Moralez had different roles.

Ring was the worker bee back there, winning balls, making life miserable for D.C. midfielders and cleaning up messes as a defensive mid.

“He was really good,” Vieira said. “I think he’s just like the rest of the players. Alex worked really hard. He’s a really good support to Andrea [Pirlo] and Maxi. Like every other player, he played well today.”

Moralez might be 5-3 and 115 lbs., but size doesn’t always matter in soccer (please see the biography of one Mr. Lionel Messi). While not a defensive midfielder, he battled all afternoon and gave his D.C. counterparts headaches all afternoon. He also had a pretty damn good day on the attacking end, scoring his first goal as City player and setting up two others, including David Villa’s outstanding second goal to seal the four-goal rout.

“He’s great for us,” Villa said. “It’s fantastic. I told him all preseason that he is a very good signing for us. He’s quality. He has pace when he has the ball. It is amazing to have him behind me because he’s a great player and gives me more chance and more facility to play well.”

And finally, but certainly not least, there’s Wallace, who turned out to be a terror on the left wing. He scored the first goal eight minutes into the match and helped create another.

“Rodney had a really good game,” Vieira said. “Knowing that he didn’t play a lot of football in the past few months, he is not 100 percent fit, but he was a very important player for us.” 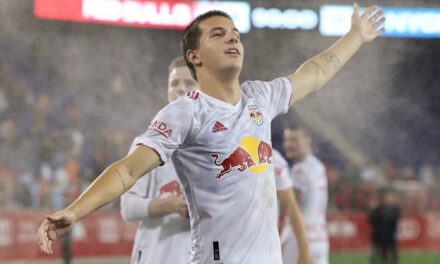 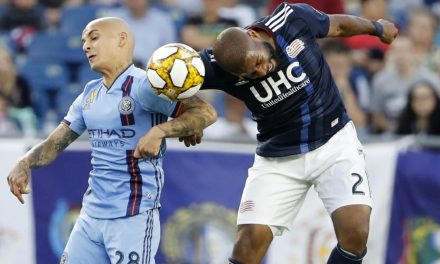 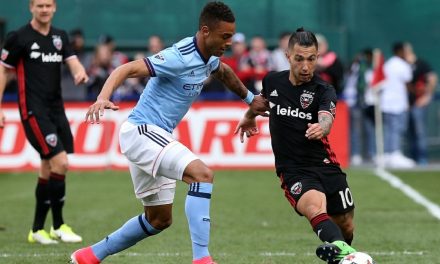