NO RETIRING THOUGHTS — YET: NYC FC’s Pirlo, Villa don’t know if 2017 will be their last 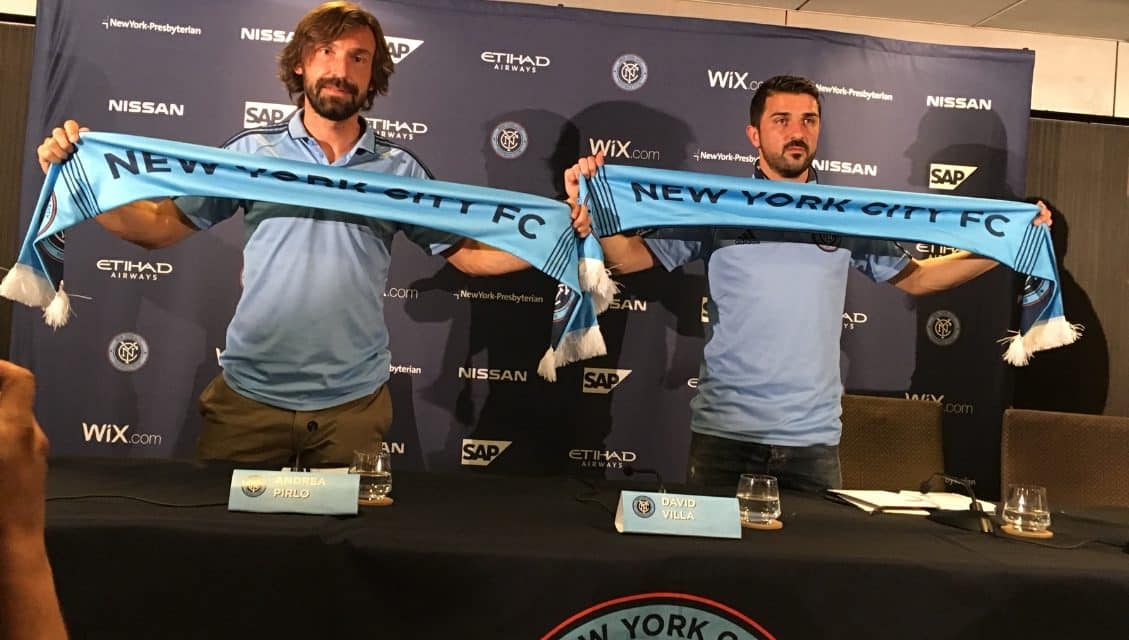 NEW YORK — If the 2017 Major League Soccer season will be the final ones for World Cup champions Andrea Pirlo and David Villa, either they don’t know or are not telling.

Both players are in the final year of their MLS contract with New York City FC and they addressed their long-range future at a press conference at the Hyatt Regency in Manhattan Thursday afternoon.

Both players answered questions in English, Pirlo for the very first time in public.

Pirlo, who turns 38 on May 19, was a vital member of Italy’s 2006 World Cup championship side, joined City during the summer of its 2015 expansion season and has commanded the midfield since then.

“For me, no change,” he said. “I don’t know if it will be my last season. I came to play, to play well for the club. When will be the time, I will decide the future.”

“In soccer you never know what will happen today,” he said. “So, it’s difficult to plan [anything] because everything changes from the night to the morning. I’m only thinking about to play well, I am thinking about staying strong for my team to be good this year. I don’t care. For one year more, for two years more, I don’t know what happens.

However, later NYC FC head Patrick Vieira said that Villa will be back.

“David wants to sign,” he said. “We want to keep him. It’s easy. We don’t want him to go anywhere, his family is really happy – it’s an easy situation. All the parts want to go together so it’s just a matter of time. Leave the time to the time.”

The Blues, who kicked off their season with a 1-0 loss at Orlando City SC Sunday, will host D.C. United in their home opener at Yankee Stadium Sunday at 2 p.m. 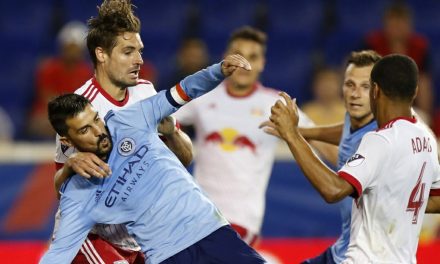 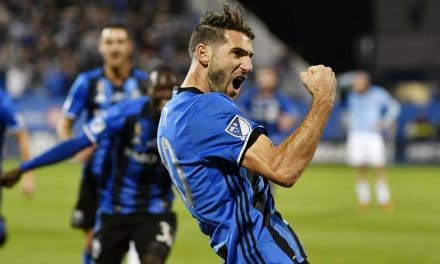 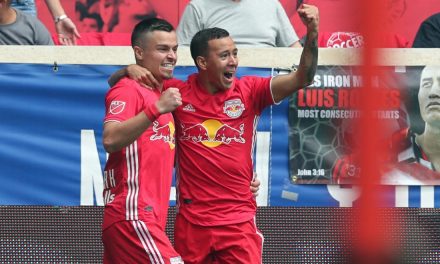 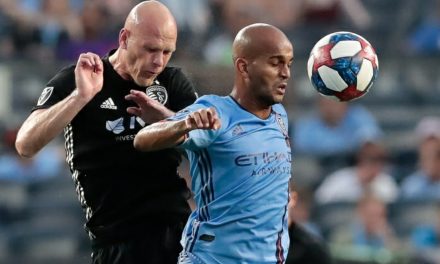