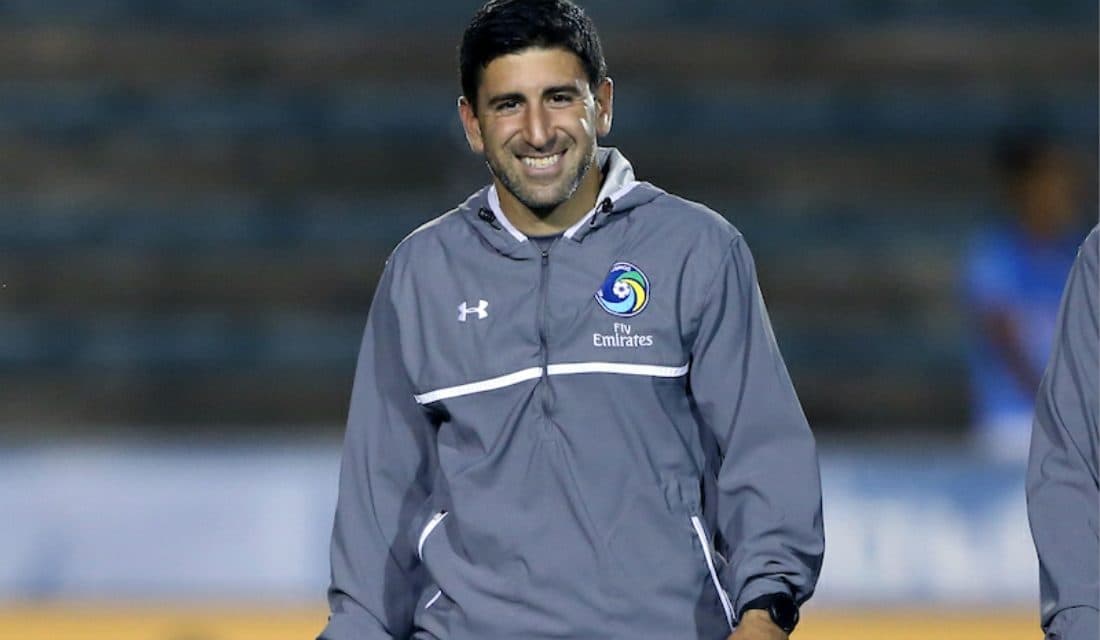 There may not be promotion or relegation in U.S. professional soccer, but one former member of the Cosmos organization has made it to Major League Soccer.

Eskandarian’s new position was posted on his LinkIn page.

He was one of head coach Giovanni Savarese’s right-hand men since the club rebooted itself in time for the 2013 North American Soccer League fall season. He directed the Cosmos B to the National Premier Soccer League championship in 2015.

There was no immediate comment from Eskandarian about his new responsibility and challenge. Eskandarian became the second Cosmos assistant coach to leave for MLS pastures as Carlos Llamosa joined the New England Revolution coaching staff in a similar capacity during the Cosmos’ financial crisis.

A pinned tweet on his Twitter page probably says a lot about Eskie’s outlook on life and personality:

The very first selection of the 2003 MLS SuperDraft and a one-time University of Virginia standout, the 34-year-old Eskandarian played in MLS for eight seasons. He performed for D.C. United from 2003-2006, securing MLS Cup MVP honors at the 2004 championship game. A Montvale, N.J. native who starred for Bergen Catholic High School, also played for Toronto FC, Real Salt Lake, Chivas and the LA Galaxy before retiring in 2010 due to problems with concussions he had incurred during his career.

The son of former Cosmos great and Iranian international defender Andranik Eskandarian also is a member of the Nicole Megaloudis Foundation board of directors. 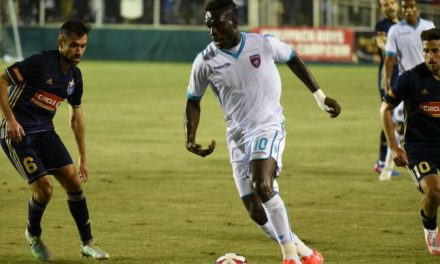 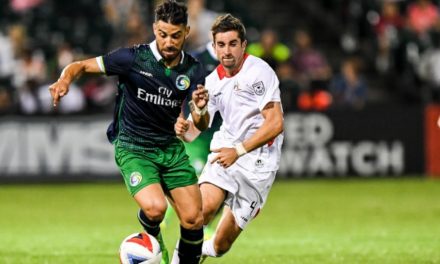 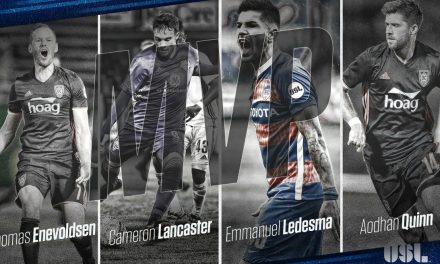