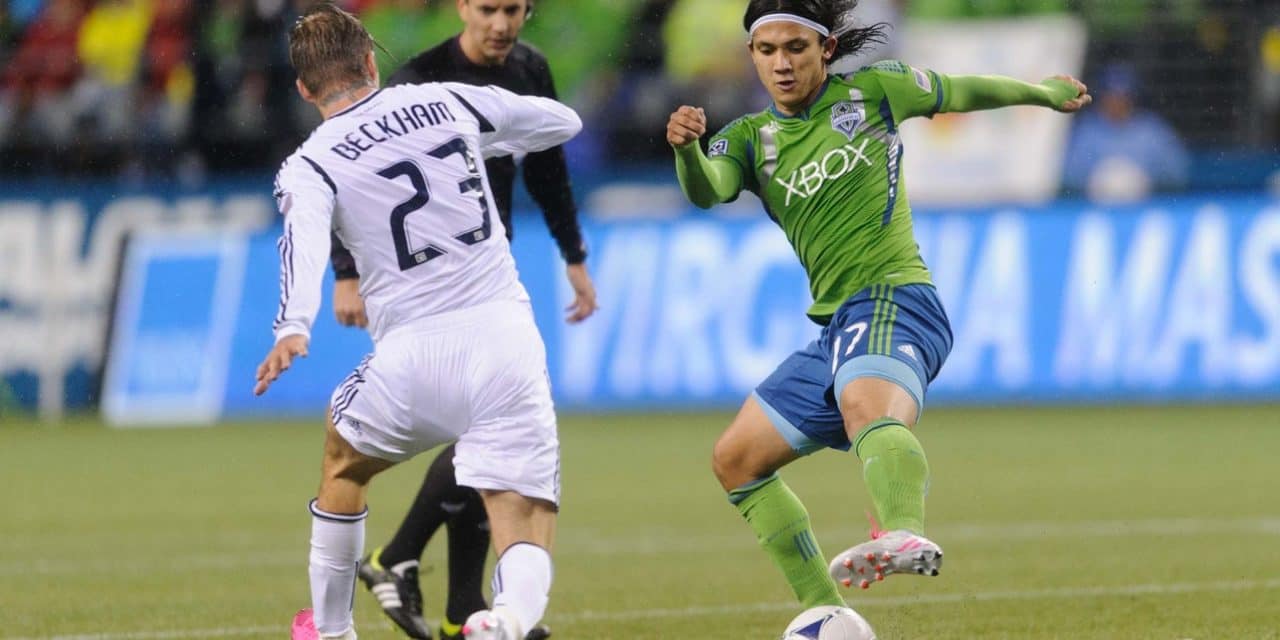 Fredy Montero, pictured when he played with the Seattle Sounders, always has been a handful for MLS defenders. (Steven Bisig/USA Today Photo)

VANCOUVER — The Red Bulls could find themselves tussling with a couple of attack-minded players in the second leg of the CONCACAF Champions League quarterfinals who weren’t on the Vancouver Whitecaps’ roster last week.

They are striker Fredy Montero, who was a thorn in the Red Bulls’ side when he played with the Seattle Sounders, and defender-midfielder Brek Shea.

With Erik Hurtado (yellow-card accumulation) and Cristian Techera (red card) unable to play due to suspension, the Whitecaps will be bolstered by those two newcomers.

Montero, signed last week by the club, and Shea, a U.S. international obtained in a trade that sent Jamaican international Giles Barnes to Orlando City SC last weekend, were listed on the team’s match roster for Thursday night’s encounter at B.C. Place.

The Whitecaps and Red Bulls played to a 1-1 draw at Red Bull Arena last week, with Vancouver scoring a vital away goal.

“There’s always a chance,” he said. “We’ll see how they are. There’s a possibility.”

Montero, on a one-year loan from the Chinese Super League club Tianjin Teda, said that he could play, even if it is he not at full capacity.

“I am ready,” he said. “Obviously not 100 per cent, however I’m just ready if the coach needs me to add something to the team, I will give everything that I have right now. We’re looking forward to advance from this round.”

Another newcomer, midfielder Mauro Rosales, is ineligible to play because he performed for FC Dallas in last year’s group stages.

“We know it’s going to be a difficult game,” Robinson said. “We know they’re a good team. We’ve got to be prepared.”

If the Whitecaps win, they will reach the CCL semifinals for the first time in club history.

“It’s a great landmark for the club to be in this position,” Robinson said. “We want try to get as far as we can. So, we’ve got a good opportunity. But we’ve got to take care of business.” 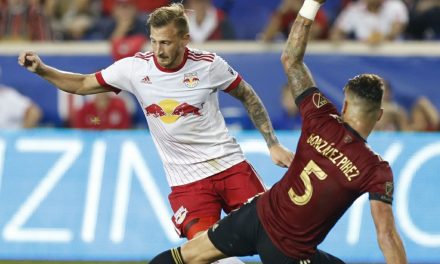 GETTING THERE: Kaku will have to start soon, Marsch says 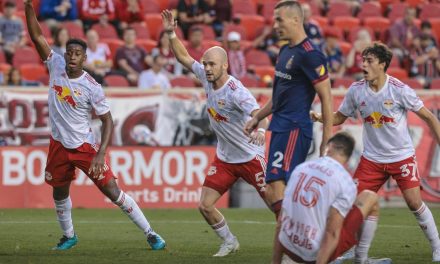