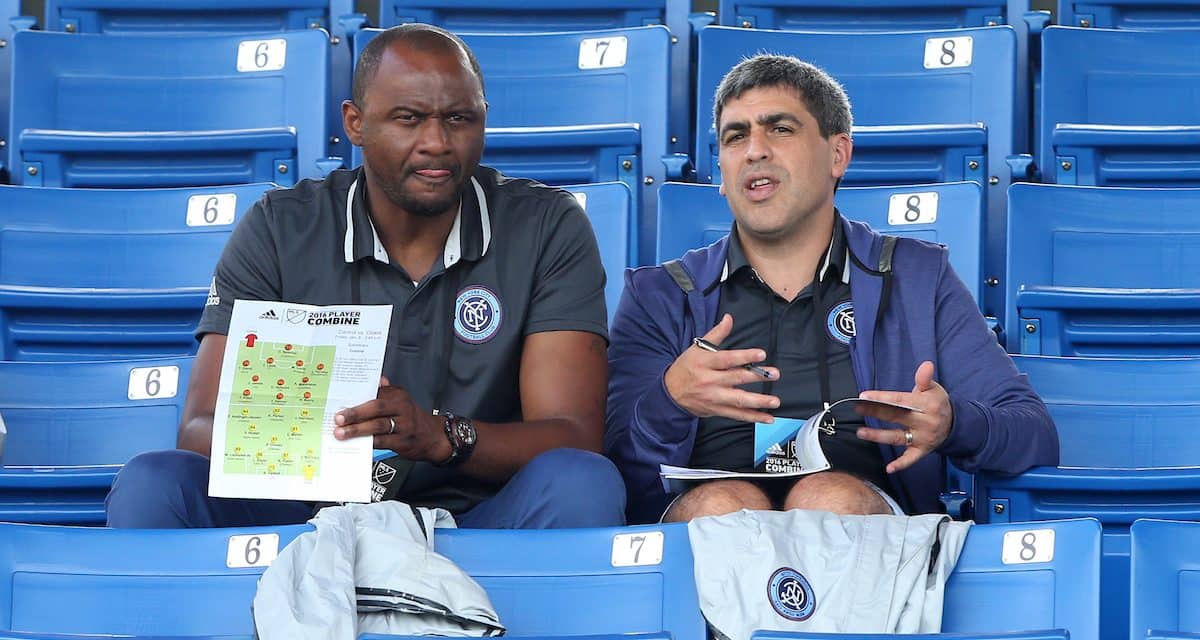 It is only a matter of time before James Sands turns pro.

Whether the talented 16-year-old defender-midfielder does it this year or next seems to be the big question.

The Rye, N.Y. resident has been training with City during the preseason and he has impressed head coach Patrick Vieira and his staff in practice and in games as well.

“We talk about it every single day with Claudio and the rest of the staff,” Vieira said, referring to sporting director Claudio Reyna. “We are really pleased to have a young, talented player in our football club – we really need to think carefully about how we can help him to develop – what is the best next step for him.”

Sands, a NYC FC Academy product, is in residency with the U.S. Under-17 team at IMG Academies in Bradenton, Fla.

With the Under-17 World Cup on the horizon, it might be better for Sands to focus on that and not to become a professional

“We know he will be very busy next year with the U-17 World Cup, he will be spending a lot of time with the national team,” Vieira said during a Thursday afternoon conference call. “We have to look at how much time he will spend with us and how much time he will spend there and then we are going to try to make the right decision on how he is going to develop himself.”

It also could come down to Sands pacing himself because he has much on his soccer plate these days.

“He’s been playing a lot of football and what we really wanted is to give him this experience of training with the first team,” Vieira said.

“Maybe in the summer he will need to have a break because from Monday he’ll go to the national team. It will be a lot of football for him and he will get to a time when we need to look after the boy as well. We’re going to have a good plan for him.” 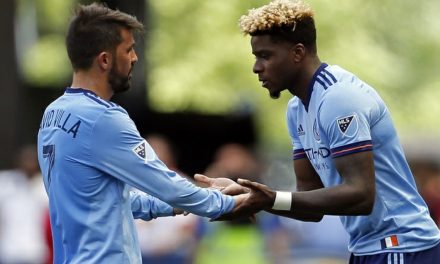 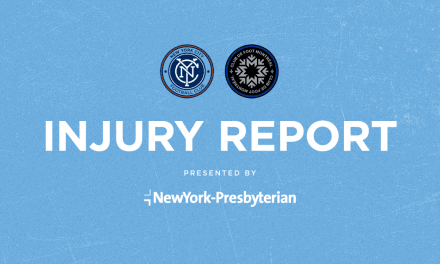 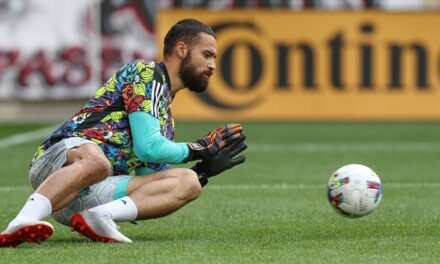 HE’S READY: Coronel expected to be in the net vs. NYCFC