The Dynamo found the breakthrough in the 35th minute, when Andrew Wenger’s cross was finished at the back post by Mauro Manotas. Houston doubled its lead moments later when Jalil Anibaba headed in a free kick.

Minutes later, Fernandez helped create the tying goal, when his shot rang off the post and fell to trialist Lucas Terci, who finished the rebound to equalize. 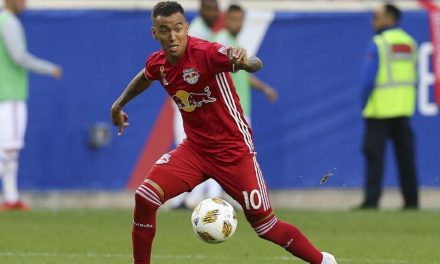 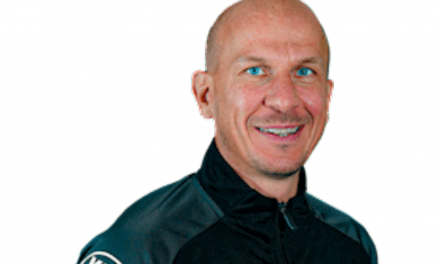 READY TO GO: Davis says he can play vs. Atlanta 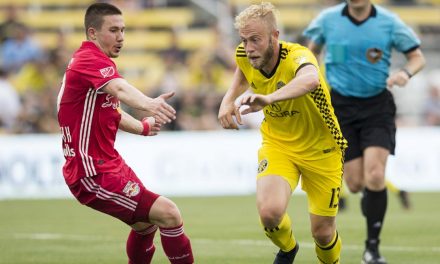