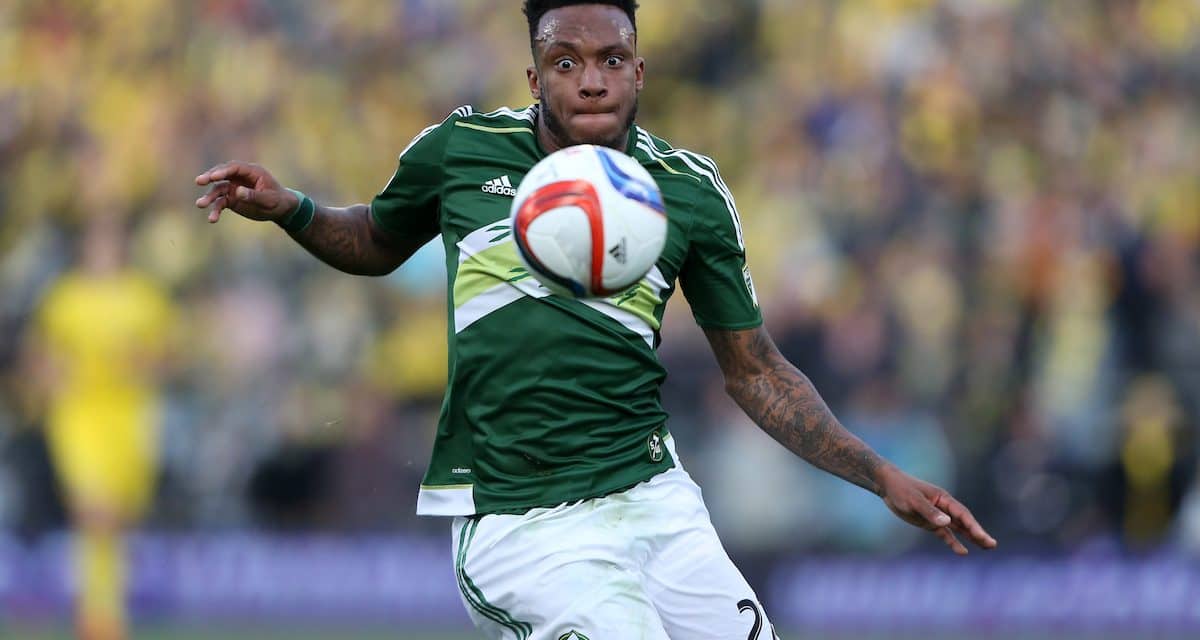 Rodney Wallace: “I want to win trophies with this club. I want to come here and add to a bigger piece.” (Andy Mead/YCJ Photos)

The Blues dealt for and signed Costa Rican international Rodney Wallace, who can play either as a left back, a winger or a left midfielder.

They sent $125,000 to the Portland Timbers for the right of first refusal for Wallace, who was a free agent after playing with Sport Recife in Brazil.

“Rodney is a quality player who can play as a winger, as a left-back or as a left midfielder,” head coach Patrick Vieira said.  “He’s really good with the ball and he knows how to win the championship as he did it with Portland.

“He will bring his experience to this squad which is great for us – I’m really looking forward to him coming because I believe that he’s one of the top players in this league.”

Wallace, 28, was a vital member of the 2015 MLS Cup champions when he played for the Timbers, scoring what proved to be the deciding goal in the 2-1 triumph over the host Columbus Crew. He played in 32 regular-season matches and started all five playoff games.

Now he will get an opportunity to help City win its first MLS crown.

“It’s a great honor to be an NYC FC player – it’s a dream come true to get this done and be here with such a great organization and a good team,” Wallace said. “I’ve watched a lot of the NYC FC games since the team came to the league and I was attracted to the style of play.

“I want to win trophies with this club. I want to come here and add to a bigger piece. We all want to achieve big things together and I’m just really happy to be here and to work towards that.”

The 5-11, 170-lb. Wallace was born in San Jose, Costa Rica before moving to the United States at the age of nine. He grew up in Maryland and played two years for the University of Maryland for two years. He then turned pro as a Generation adidas player, being chosen by D.C. United as the sixth overall pick in the 2009 MLS SuperDraft.

In 2011, Wallace was traded to Portland for Dax McCarty (now a former Red Bull who last month was dealt to the Chicago Fire. He played 120 games for the Timber over five seasons. He went on to play for FC Arouca (Portugal) in 2016 and then Recife later last year.

“Rodney is a great addition to the squad – he’s a competitor that will bring a winning mentality to our club,” NYC FC sporting director Claudio Reyna said.

“He is a player that will add depth to our squad, both as a left winger and left-back. He’s an international player with Costa Rica, he knows the league and won MLS Cup, but most important for us, is his desire to want to come to our club.

“We’re really excited to have him – at 28, he’s coming into the prime of his career and we think playing with us will get him back into his national team.”

Wallace has represented Costa Rica 17 times since making his international debut in 2014. His last appearance was as a substitute in a 4-0 rout of the United States in a World Cup qualifying match Nov. 15, 2016. 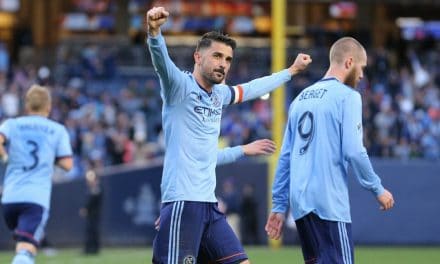 KING DAVID: Villa strikes twice, including his 400th in win 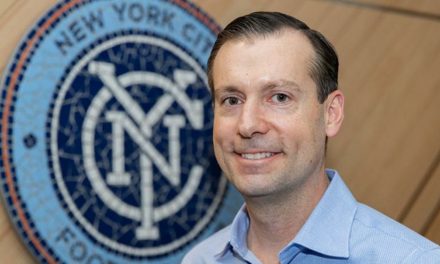 WAIT FOR IT: NYCFC supporters chant for a stadium, Sims promises one (but no due date)