STILL IN THE MIX – FOR NOW: Diskerud on NYC FC roster for Desert Diamond Cup 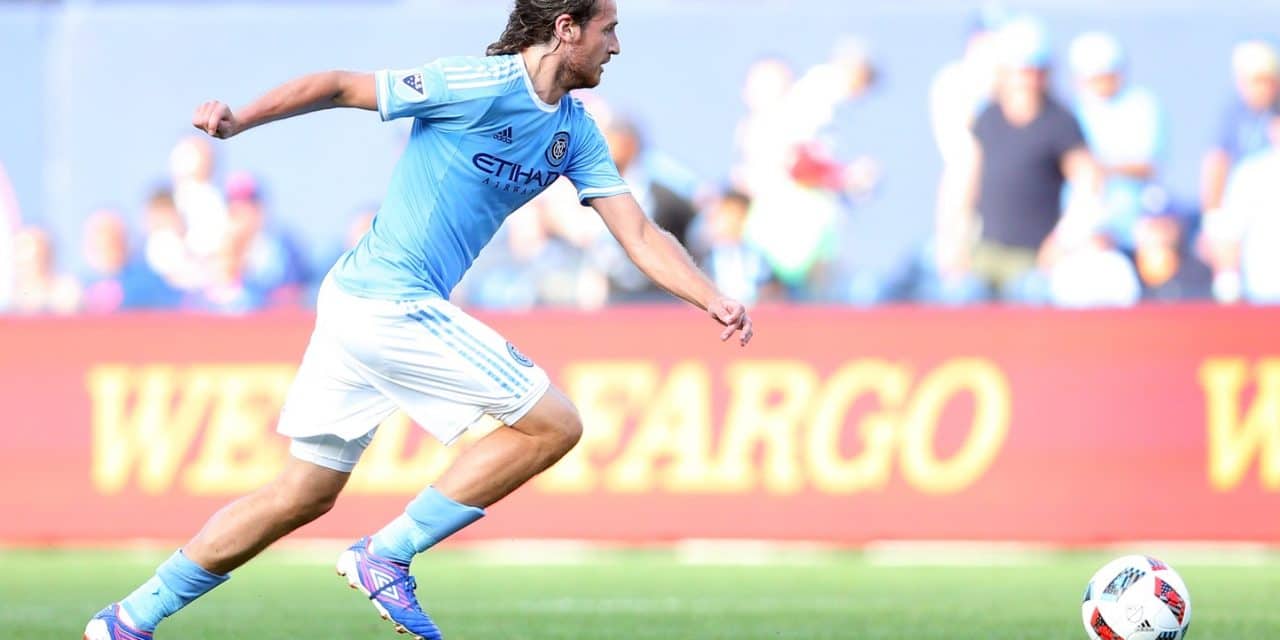 It looks like Mix Diskerud is getting a second chance with NYC FC in the Desert Diamond Cup. (Brad Penner/USA Today Sports)

Well, Mix Dikserud still is a member of New York City FC for the time being.

The veteran midfielder is on City’s 23-man roster for the Desert Diamond Cup. The Blues start their participation in the competition against the Red Bulls Wednesday.

“I don’t want to go into detials, but obviously Mix and Josh are not here,” Vieira said at the time. “I gave them a few more days to try to find a solution on the next step for them because we are talking about two players who have good experienced at the internatinonal level, especially for Mix, in the league for Josh.

“Both players want to play and I think they will not be guaranteed [playing time] at New York City. I gave them an extra few weeks to try to find a soltuion, a solution that as a club we will be happy and then the players will be happy. All parties can be satisfied and then we can move on.”

Jonathan Lewis is missing from the roster as he competes for the U.S Under-20 team in the CONCACAF U-20 Championship in Costa Rica.

New signings Alexander Callens and Alexander Ring are due to arrive later in the week, subject to receipt of their P-1 visas.

“It’s still preseason so what I will be really focused on is the quality of the games and if the players can translate what we’ve been working on in training on the field,” Vieira told NYCFC.com Monday.

City also will face the Houston Dynamo (Feb. 18) and Colorado Rapids (Feb. 22), before a fourth game (Feb. 25) against an opponent which will be determined based on the standings after the three games. 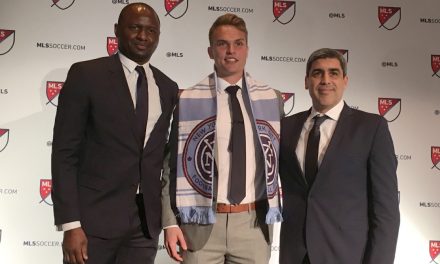 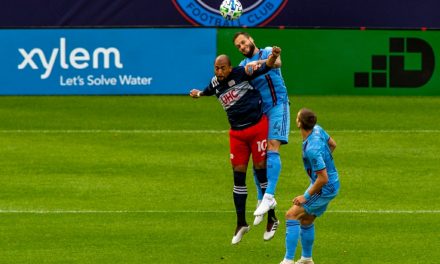 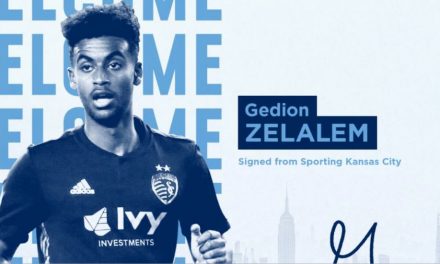 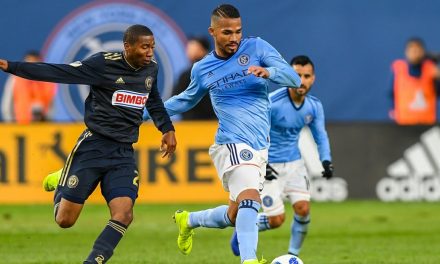