A THUMB’S UP: Marsch says Red Bulls on pace for Feb. 22 CCL confrontation 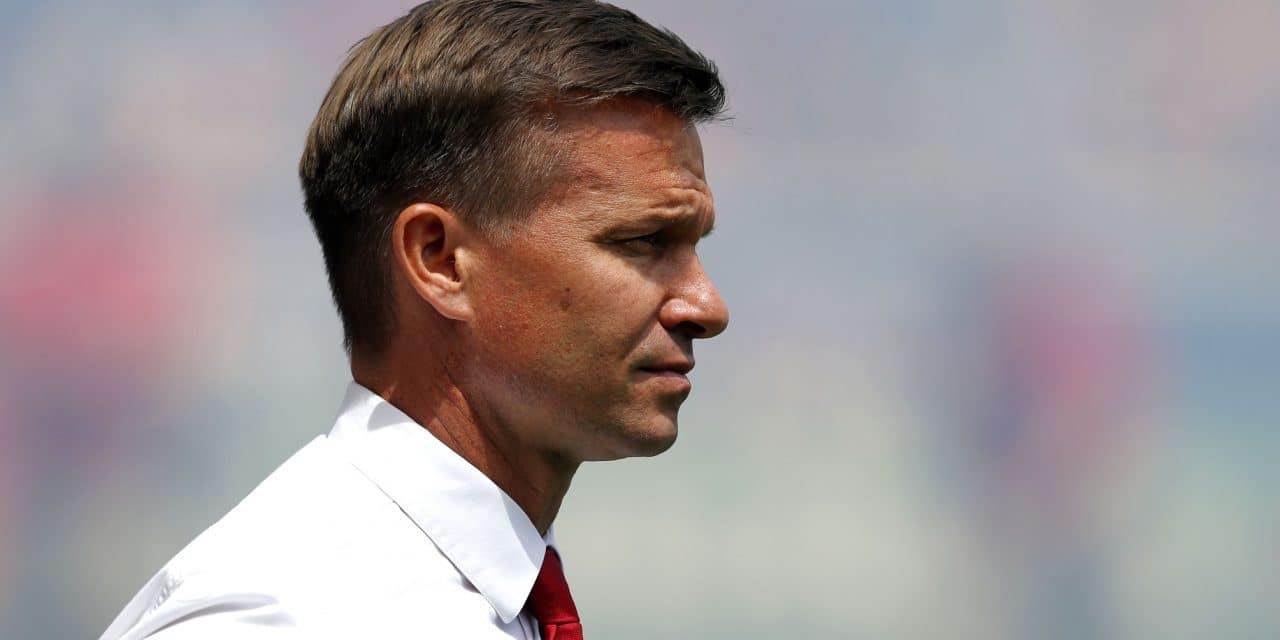 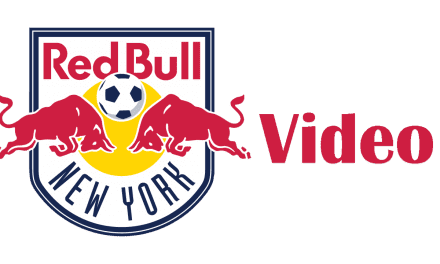 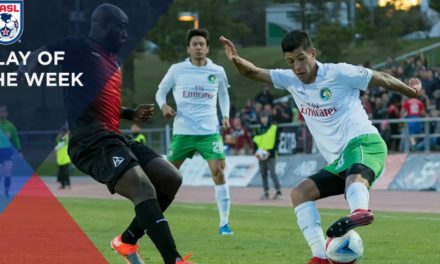 LISTEN IN: Berhalter’s press conference after USMNT win over Canada