FOR ALL THE MARBLES: Sky Blue’s Kerr, Stanton a win away from securing Australian title 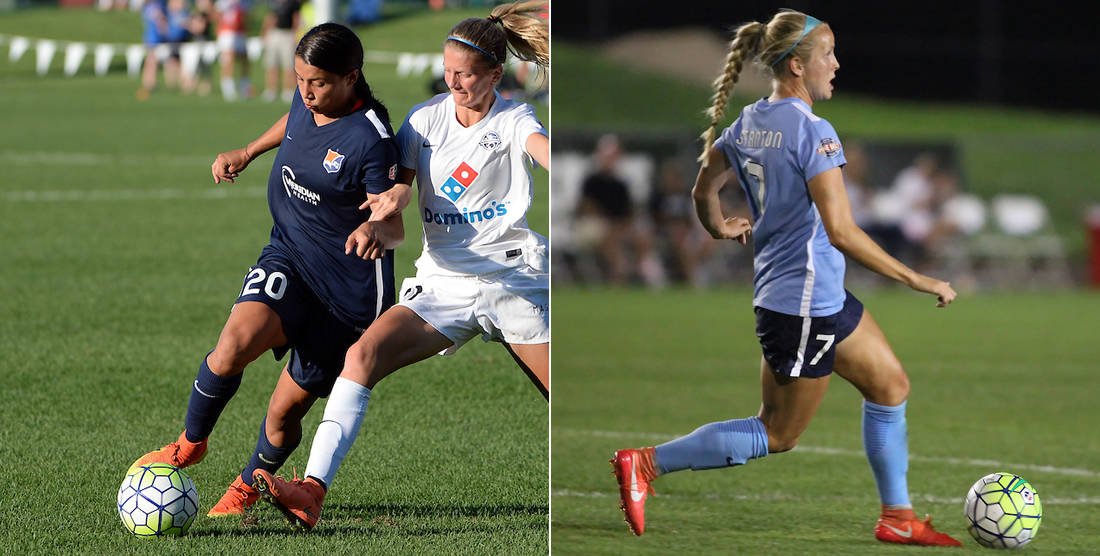 The Sky Blue FC duo of Sam Kerr and Nikki Stanton find themselves only one win away from claiming the Westfield W-League championship.

Australian side Perth Glory will host Melbourne City FC in the W-League Grand Final on Sunday at 3:30 a.m. ET at nib Stadium in Perth (WatchESPN).

“We are so proud and happy for Sam, Nikki and Perth,” Sky Blue coach Christy Holly. “They have represented themselves so well during the W-League season and have earned the right to be in this position. We want to wish them all the best on Sunday, and we look forward to having them bring this championship experience back to us at Sky Blue FC.”

Perth handed Sydney FC a 5-1 defeat last weekend. Sydney jumped out to a 1-0 lead in the 23rd minute, only to see Perth respond with five unanswered goals.

“These are the moments we live for,” said Kerr, who paced Perth this season with 10 goals. “We have 90 minutes to prove that we are the best team in the league.”

Stanton also voiced her excitement in knowing that Perth is just one positive result away from raising the trophy.

“I could not be more excited for the opportunity to win a Grand Final with this group of girls!” she said. “What an unreal opportunity.

“And then going to Sky Blue FC and winning one with those girls as well!” 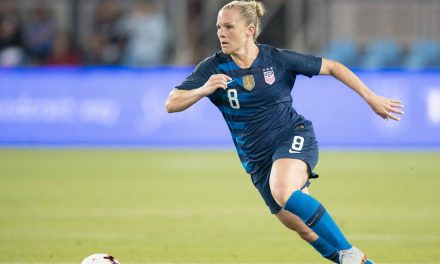 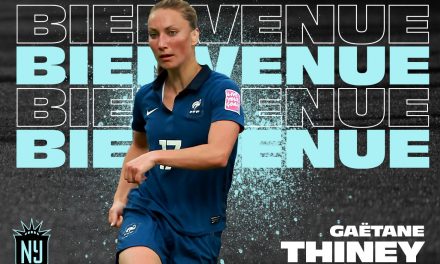 SOME ATTACKING EXPERIENCE: Gotham FC get Thiney on loan from Paris FC 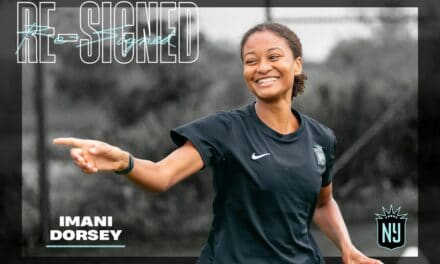 BACK ON THE BACK LINE: Dorsey signs 2-year deal with Gotham FC 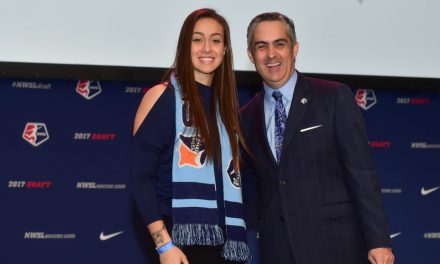