BROKEN BONE: But Bilyeu not expected to be sidelined 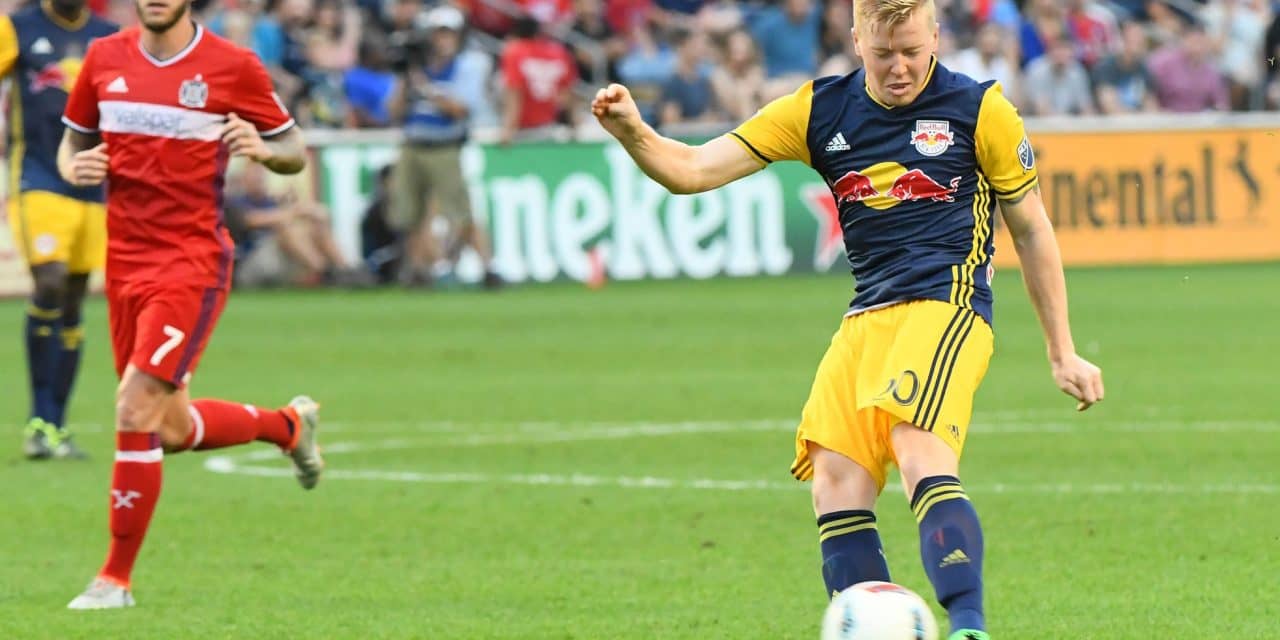 Red Bulls defender Justin Bilyeu is expected to be available to play this weekend, despite breaking a bone in his right hand. (Mike Dinovo/USA Today)

Justin Bilyeu broke a bone in his hand in training, but Red Bulls head coach Jesse Marsch says his second-year defender should be able to play.

Bilyeu wore a brace at training in Tucson, Ariz. Thursday after breaking a metacarpal bone in his right hand.

“Justin in training fell weird on his hand and wound up breaking one of his metacarpals in his hand,” Marsch said after training. “He can still play as tolerated. So today was his first day back on the field. It was seemed okay and it wasn’t perfect but I think in a day it’ll get all better.”

The 18th overall choice in the 2016 Major League Soccer SuperDraft, the 23-year-old Bilyeu saw limited playing time with the Red Bulls last season. He performed in three games over 117 minutes.

The 6-2, 175-lb. Bilyeu, who was loaned out to Red Bulls II during the year, made his first start for the Red Bulls in a 1-0 win over the Rochester Rhinos in the Lamar Hunt/U.S. Open Cup.

He also tallied his first pro goal, curling home a free kick into the lower left corner in a 2-1 victory over FC Cincinnati. 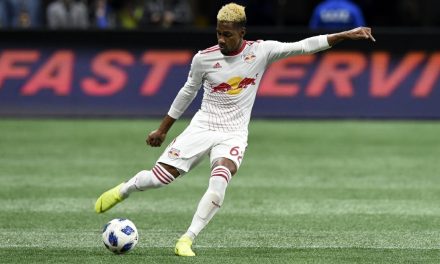 A QUESTION A BALANCE: Red Bulls need to play a perfect game 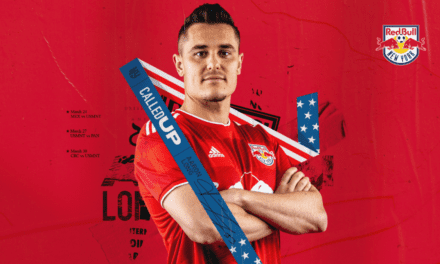 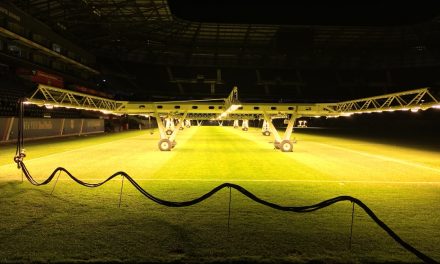 PICTURE THIS: So, this is how they keep RBA’s grass so green