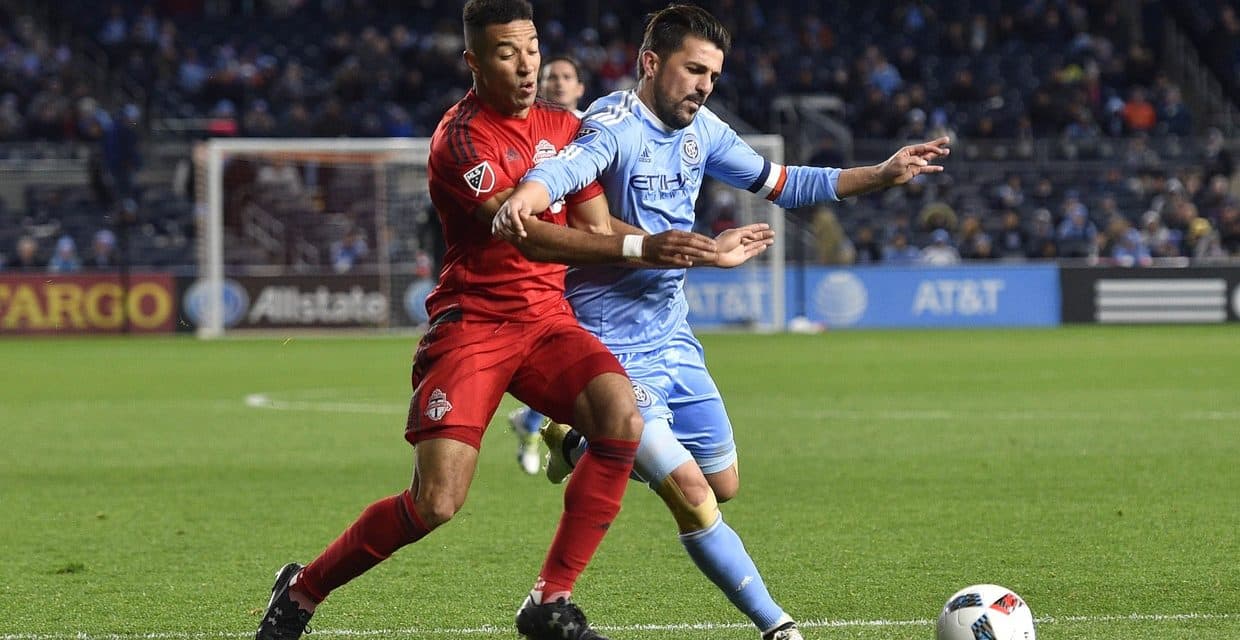 David Villa had two close encounters for NYC FC, but could not convert.(Derik Hamilton/USA Today)

GUAYAQUIL, Ecuador — Talk about leaving it for late.

Stertzer connected from close range as City overcame a two-goal deficit to tie in front of 40,000 spectators at newly redeveloped Estadio George Capwell.

Ayrton Preciado drew first blood for Emelec in the 41st minute, scoring the first of his two goals. He culminated a counter attack, tapping the ball into an empty net from a clever center with City defenders caught out of position. The Blues were playing with 10 men at the time as James Sand, the 16-year-old midfielder NYC FC’s Academy, was on the sidelines receiving treatment.

Team captain David Villa had NYC FC’s best chance in stoppage time in the first half, but he couldn’t bring his effort from a Tommy McNamara pull back under the crossbar. Villa came close again a few minutes a few minutes into the second half but his shot from a Jack Harrison cross was saved.

It looked like game over when Preciado doubled Emelec’s advantage in the 55th minute with a precise finish but Ugo Okoli came off the bench on the hour to lift the Blues.

In fact, Okoli marked his second friendly appearance with his first City goal, turning and striking from the top of the box and finding the top corner later on. Then came Stertzer’s dramatic heroics to salvage a tie. 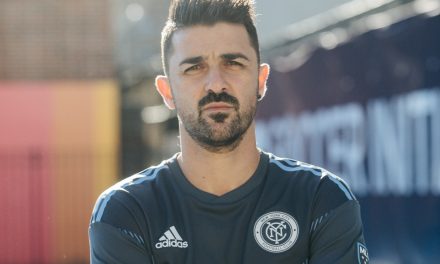 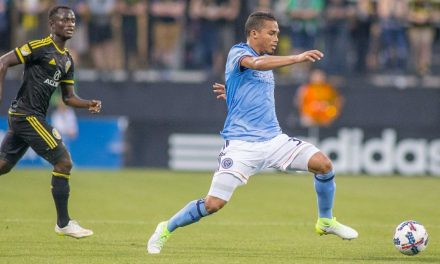