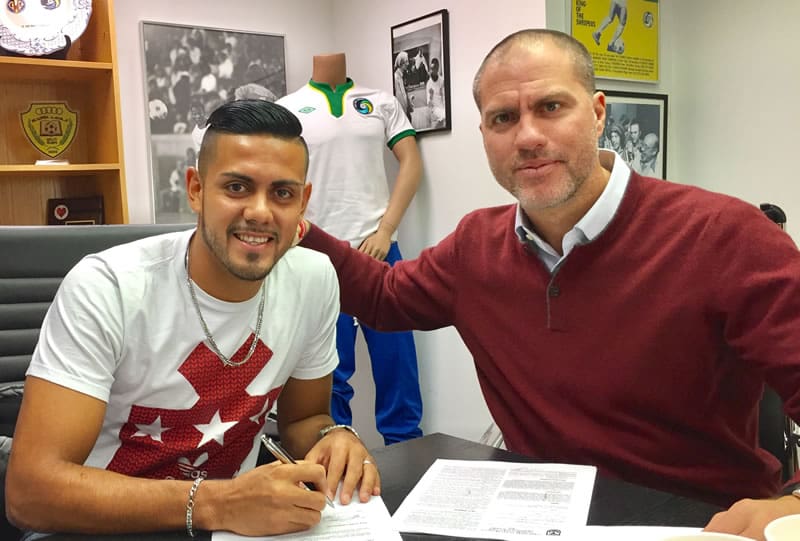 “Irvin is an exciting young talent,” Cosmos head coach and sporting director Giovanni Savarese said. “He had a great season last year with Saint Louis and we are confident he will continue to grow and improve while at the Cosmos.”

Herrera, 25, becomes the first forward to sign with the club for this season. He joins the Cosmos from United Soccer League side Saint Louis FC where he made 25 appearances, scoring 14 goals.

“I’m very happy to be joining a team with such great history and success,” Herrera said. “I’ve heard many good things about the coaching style of Gio and his team and I’m looking forward to contribute to the season ahead.”

During the recent Copa Centromericana, Herrera’s new Cosmos teammate Andres Flores him up with the goal that propelled El Salvadoran into this summer’s CONCACAF Gold Cup.

Herrera played for Santa Tecla FC in the El Salvadorian Premiere Division, accumulating 25 goals in 45 appearances and ultimately helping the club win the Clausura 2015 championship for the first time in team history.

He has represented his country 13 times since his national team debut in March 2015. 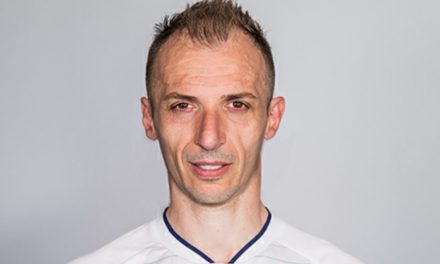 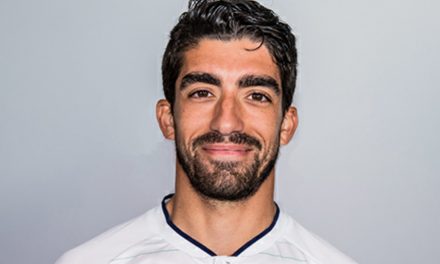 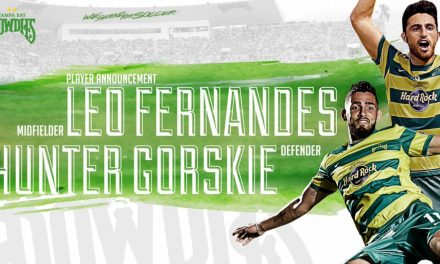 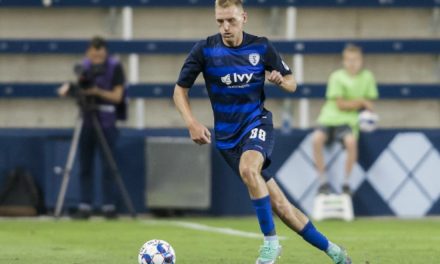