NEW RULE NASL: Canadians to be considered as domestic players on U.S. clubs

The North American Soccer League Thursday announced a change to its roster rules, stating that Canadian players will now be considered domestic on the rosters of U.S. clubs.

With the new rule in place, any American or Canadian player on an NASL roster will count as domestic and will not affect a club’s international player tally.

“Canadian players have played a big role in the development of our league on the field,” NASL interim commissioner Rishi Sehgal said. “We believe that this change will help us become better contributors to the growth of the game, not only in Canada, but in the U.S. as well.”

The new roster rule has gone into effect. So, any Canadian players signed to American clubs prior to the rule change will now be considered domestic.

Within the last year, 11 Canadian players with senior national team experience have called the NASL home. Seven of those players suited up for the Reds in 2016 and early 2017. 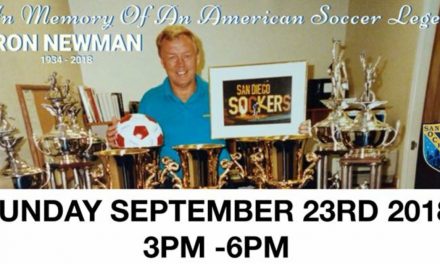 A CELEBRATION OF LIFE: A tribute for Ron Newman in Tampa Sunday 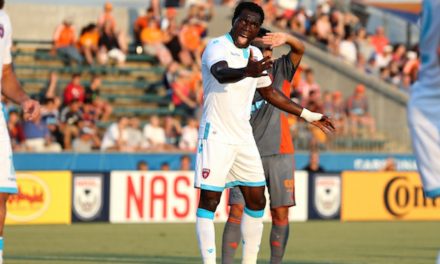 TO RUSSIA, WITH LOVE: Kwadwo Poku signs with Russian club 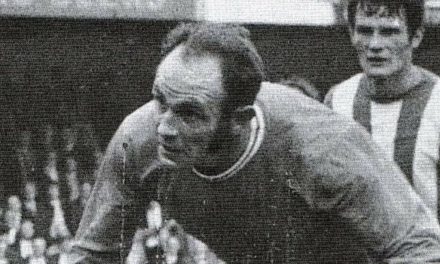