Just what happened to Ali Curtis? 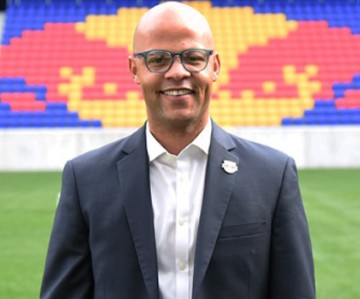 One of the great mysteries of the 2017 Major Leauge Soccer preseason has been the disappearance of the Red Bulls sporting director.

The architect of the 2015 Supporters Shield winners and the 2016 Eastern Conference championships has been quite consiquicous by his absence.

Curtis was scheduled to host a seminar about the Red Bulls’ global soccer strategy at the National Soccer Coaches Association convention and to head up the Red Bulls at the Major League Soccer SuperDraft in Los Angeles earlier this month and was abruptly called home. He had to cancel his appearances at the convention, which is a rare occurence, and head coach Jesse Marsch ran the draft.

A day prior, Goal.com reported that Jesse Marsch was to become coach of Red Bull Salzburg and that one of his New York assistants, Chris Armas, was to become head of the Red Bulls. It did not pan out.

Minutes prior to the Jan. 13 draft in LA, Marsch had to address the media, stating that he was still Red Bulls coach.

In a response to an email query about Curtis’s status with the Red Bulls earlier this week, a club spokesman replied:

“He is still our sporting director. There has been no change.”

But what is Curtis doing? He is usually in the forefront of player signings and acquisitions.

Obviously, something has happened.

It has been two weeks since the draft and Curtis is nowhere to be found in Red Bulls’ press releases about signings. Usually, a team’s sporting and/or technical director, general manager or president is quoted. Instead, Marsch’s remarks have been used.

On the surface there is nothing wrong about using a coach’s comments, but Curtis’ absence only fuels the speculation — much of it not needed — about his job status.

Here are examples of other teams’ press releases about trades and acquisitions:

“Josh is a veteran MLS goalkeeper that will add championship experience, leadership and depth to our side with 125 appearances in 11 years in the league. [Head coach] Jason Kreis is very familiar with Josh from his time in New York and Real Salt Lake and is looking forward to working with him again.”

Likewise from a Jan. 24 press release from the Philadelphia Union on the third and fourth rounds of the draft. Sporting director Earnie Stewart was quoted about picks Marcus Epps and Aaron Jones:

“During today’s SuperDraft, we made two picks that we are very pleased with, players that we had targeted Marcus is a tall, fast player with a great ability on the ball to play one-v-one, and we’re pleased that we were able to trade up to select him. Aaron, meanwhile, is a very smart, intelligent defender who has a great understanding of the game. We look forward to the opportunity to develop both of these players as we welcome them to the Union family.”

I won’t belabor the point, but I have other examples from other MLS teams, including Minnesota United, Atlanta United, FC Dallas and New York City FC, among others.

So, what has happened to Curtis? Good question.

I asked one MLS insider about Curtis’ status and he admitted he did not know.

Sooner or later, Curtis must speak to the media or the Red Bulls clear things up. Being silent for two weeks during an important period is two weeks too many. 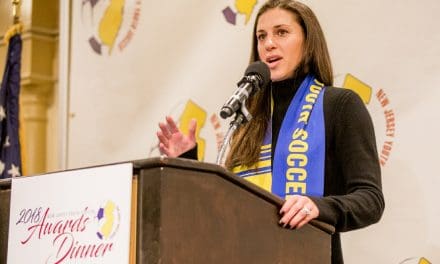 OFFSIDE REMARKS: Lloyd deserves a place on the Mount Rushmore of USWNT 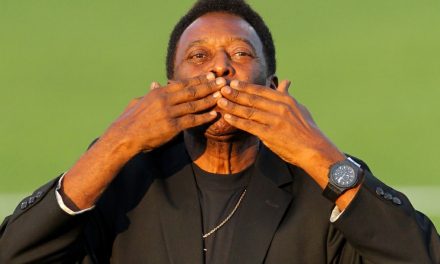 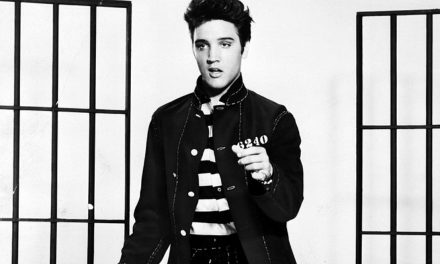 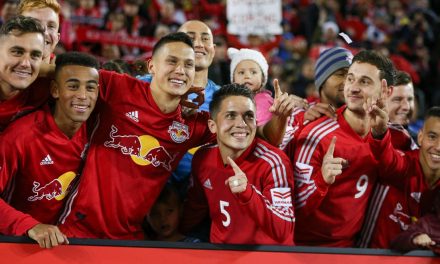