Sky Blue FC announced Wednesday that goalkeeper Kailen Sheridan was allocated to the National Women’s Soccer League team as a Canadian subsidized player for this season.

“We are very excited about the news of Kailen’s allocation,” Sky Blue head coach Christy Holly said. “We know that she has a very bright future in the game, and she will be a very important piece for our club in the coming seasons. This is the beginning of what we expect to be a very successful relationship for us with Kailen and the Canadian federation.”

The 21-year-old Sheridan, 21, was selected by Sky Blue as the 23rd overall pick in the 2017 NWSL college draft. She made her debut for the Canada national team in March 2016. She has been a member of their youth program since she was 15. The Ontario, Canada native also played for the Under-17, U-20 and U-23 sides.

Sheridan played for Clemson University. making 76 appearances and recording 229 saves and 28 shutouts. The Canada international received a National Soccer Coaches Association of America All-America third team nod in 2015 while receiving All-ACC honors after each of her four seasons. 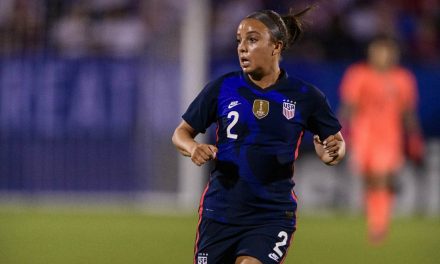 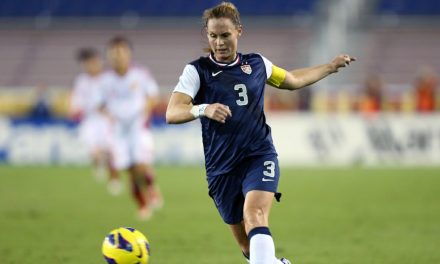 ONE-ON-ONE: With Christie Pearce, after a long, successful career 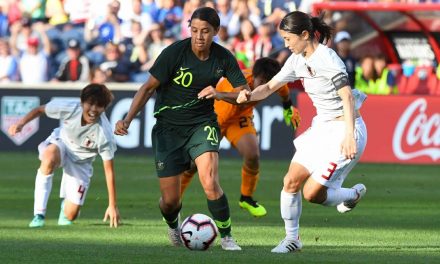