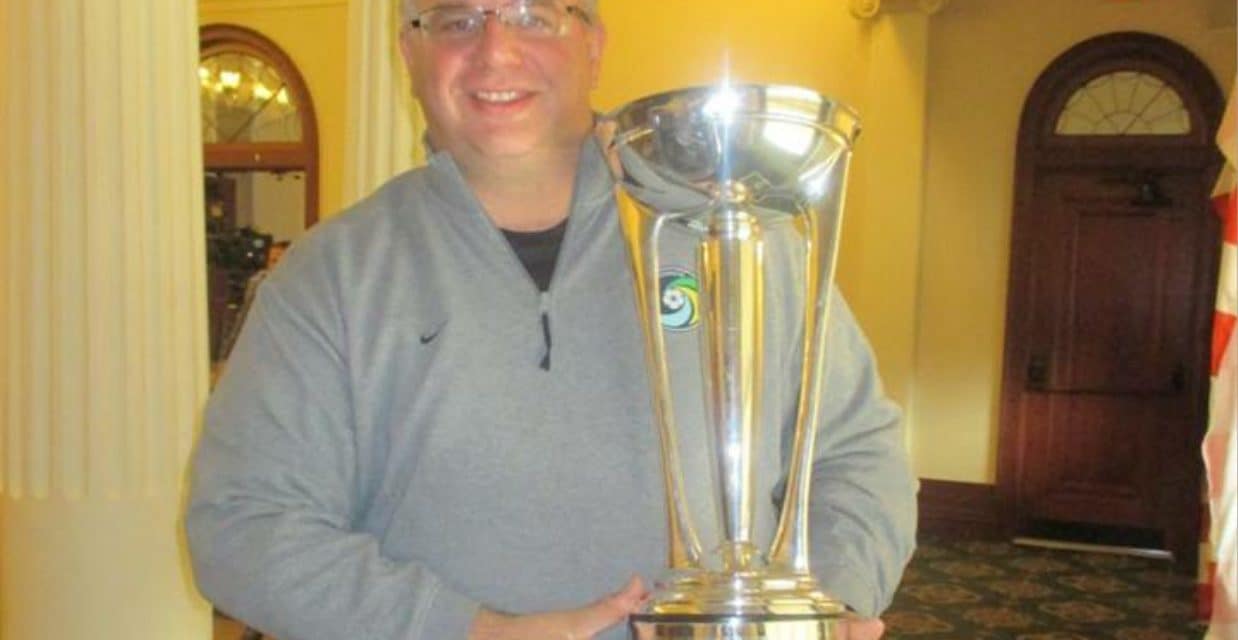 Over the last week or so, I’ve received plenty of calls, texts, and social media messages from family, friends and co-workers about the situation surrounding the Cosmos. It’s actually been overwhelming to have so many people reach out and ask me how I was doing or what was happening because they had heard or read all of the developments that had been reported.

I wanted to wait until the North American Soccer League and the Cosmos formally announced what the final decision would be before writing this column, but with the news that was reported on Monday, I couldn’t wait anymore.

I really feel sorry for the full-time staff as this was their primary source of income. They were all hard-working people that did a great job so I feel for them, especially at this time of year.

You see, this was more than just a part-time job for me.

It was truly a dream come true for an 11-year-old boy who sat with his dad four rows from the top of Giants Stadium at Soccer Bowl ’78 when the Cosmos beat the Tampa Bay Rowdies, 3-1. My love affair with the team started the summer before when I first started following Pele, Giorgio Chinaglia and the Cosmos on their way to a win over Seattle in Soccer Bowl ’77.

My first game was a 1-1 tie against China in a friendly match that followed the 1977 season. The following season, my dad took me to a few games including the Soccer Bowl and then we were hooked. We went to a plethora of games ever year until the Cosmos and the original North American Soccer League disbanded after the 1984 season.

I think my dad and I went to more Cosmos games back in the day than baseball, football, basketball or hockey games. We had so much fun in Cosmos Country and it was devastating when the most famous American soccer franchise went away … for 29 years!

So fast forward to 2012 when I found out that the Cosmos would be returning to the modern day NASL for the 2013 season. As a kid, I knew I wanted to be a sportscaster when I grew up, but I also thought it would be great to one day work for the Cosmos. I made a few calls, went through the process, and auditioned for the public address announcer job at the pre-season open practice in July 2013.

I’ll always remember that phone call a few days later. When I answered my cell phone, it was a member of the Cosmos front office on the other end with some good news to share.

“Peter, we would like to offer you the public address announcer job,” said the Cosmos staffer.
Well, I couldn’t get “yes” out of my mouth fast enough! Four years and three championships later, I have nothing but good things to say about the experience.

To be part of the Cosmos return to competitive soccer on Aug. 3, 2013 was amazing as a sellout crowd of 11,929 watched a thrilling 2-1 win over the Ft. Lauderdale Strikers. That night was the first of many amazing nights and days in Cosmos Country whether it was at Shuart Stadium, Belson Stadium, or MCU Park.

Over the year, I had the honor of introducing the likes of Pele, Shep Messing, Marcos Senna, Raul, Carlos Mendes, Jimmy Maurer and Juan Arrango. There were also U.S. Open Cup wins over the Red Bulls and NYCFC along with two home NASL Championship final.

To be able to be an announcer for a team I rooted for growing up was just incredible and the great thing was being able to share the experience with my family. Back in the day, going to a Cosmos game at Giants Stadium was a family outing and it really was the same and even more this time around.
Even though I was working the games, my family would be in the stands at Shuart Stadium and there were many times when my wife Sheryl and sons Bradley and Jared would visit up in the press box. After the game, there was always the traditional meet up by the team store but last year there was one night with more than just a hug after a game.

After last year’s 3-2 win over Ottawa in the NASL Championship final at Shuart Stadium, I took my boys onto the field near the end of the post-game celebration of the Cosmos’ seventh Soccer Bowl. They grabbed confetti, jumped on the stage, and took a photo with head coach Giovanni Savarese. Then, I took them to the locker room where they got a glimpse of the Cosmos players spraying champagne.

It doesn’t get much better than that!

I’d like to thank everyone in the Cosmos organization for everything over the last four years and for making me feel like part of the family. I’m not going to mention any names because I’m afraid of leaving someone out so just thanks to everyone from top to bottom that made the Cosmos the class of the North American Soccer League for the second time.

Finally, I’d like to recognize everyone in Cosmos Country. To all of the fans including the supporters in the Five Points I want to thank you for all of the warm messages on social media over the last four years. Your passion at the home games helped the team on many nights and it meant the world to me when you reacted to my announcements, especially all of those Cosmos Goals!

It was an honor to be your public address announcer!

I hope this isn’t a goodbye but rather a see you later. I was told last week by a reliable source that this wasn’t going to be the death of the Cosmos with another 29 year absence. The New York Cosmos have provided me with a memorable experience twice in my lifetime, both as a fan and as an employee.
!
Here’s to “Thrice in a Lifetime!”

GUEST COLUMN: For the love of the game

GUEST COLUMN: Giving all kids the chance they deserve 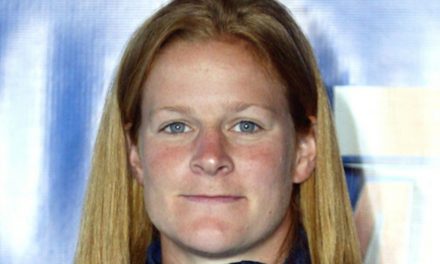 GUEST COLUMN: U.S. Soccer president Cone: The abuse described in the report is inexcusable and has no place in soccer